To foster ethical discussion and understanding in the workplace, the Lockheed Martin company developed a quiz for employees called "Gray Matters." The quiz is multiple choice, with a range of points awarded (or subtracted) depending on the response. Subsequently, the approach has been adopted by a wide range of corporations. Here's a typical question matched with its possible answers and the corresponding points:

Six months after you hired an assistant accountant who has been working competently and responsibly, you learn that she departed from the truth on her employment application: she claimed she had a college degree when she didn't. You're her manager; what should you do?

Who Made Your iPhone? 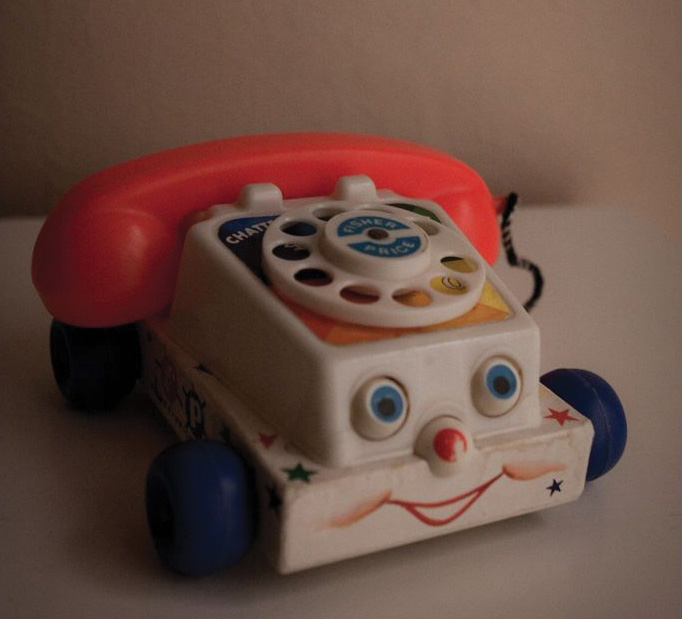 Connie Guglielmo, a reporter for Bloomberg news services, begins an article on Apple this way: "Apple Inc. said three of its suppliers hired 11 underage workers to help build the iPhone, iPod and Macintosh computer last year, a violation it uncovered as part of its onsite audit of 102 factories."Connie Guglielmo, "Apple Says Children Were Used to Build iPhone, iPod (Update1),"Bloomberg, February 27, 2010, accessed May 11, 2011,

Her story adds details. The underage workers were fifteen in places where the minimum legal age for employment is sixteen. She wasn't able to discover the specific countries, but learned the infractions occurred in one or more of the following: China, Taiwan, Thailand, Malaysia, Singapore, South Korea, the Czech Republic, and the Philippines.

Following the discovery, the employees were released, and disciplinary action was taken against a number of the foreign suppliers. In one case, Apple stopped contracting with the company entirely.

The story closes with this: "Apple rose $2.62 to $204.62 yesterday in Nasdaq Stock Market trading. The shares more than doubled last year."

Since 2006, students at the Columbia Business School have been required to pledge "I adhere to the principles of truth, integrity, and respect. I will not lie, cheat, steal, or tolerate those who do."

This is a substantial promise, but it doesn't sound like it'll create too many tremendous burdens or require huge sacrifices.

As a business leader I recognize my role in society.

My purpose is to lead people and manage resources to create value that no single individual can create alone.

My decisions affect the well-being of individuals inside and outside my enterprise, today and tomorrow.

Therefore, I promise that:

I will manage my enterprise with loyalty and care, and will not advance my personal interests at the expense of my enterprise or society.

I will understand and uphold, in letter and spirit, the laws and contracts governing my conduct and that of my enterprise.

I will refrain from corruption, unfair competition, or business practices harmful to society.

I will protect the human rights and dignity of all people affected by my enterprise, and I will oppose discrimination and exploitation.

I will protect the right of future generations to advance their standard of living and enjoy a healthy planet.

I will report the performance and risks of my enterprise accurately and honestly.

I will invest in developing myself and others, helping the management profession continue to advance and create sustainable and inclusive prosperity.

In exercising my professional duties according to these principles, I recognize that my behavior must set an example of integrity, eliciting trust and esteem from those I serve. I will remain accountable to my peers and to society for my actions and for upholding these standards."The MBA Oath," MBA Oath, accessed May 11, 2011, http://mbaoath.org/about/the-mba-oath.

"Look at them!" he said, his eyes dancing. "That's what it's all about, the way the people feel. It's not about the sellout performances and the caliber of the bands who appear here. It's about the people who buy tickets, having a good time."Avis Thomas-Lester, "A Club Owner's Mojo," Washington Post, December 28, 2009, accessed May 11, 2011, http://views.washingtonpost.com/on-success/what-it-takes/2009/12/seth_hurwitz.html. 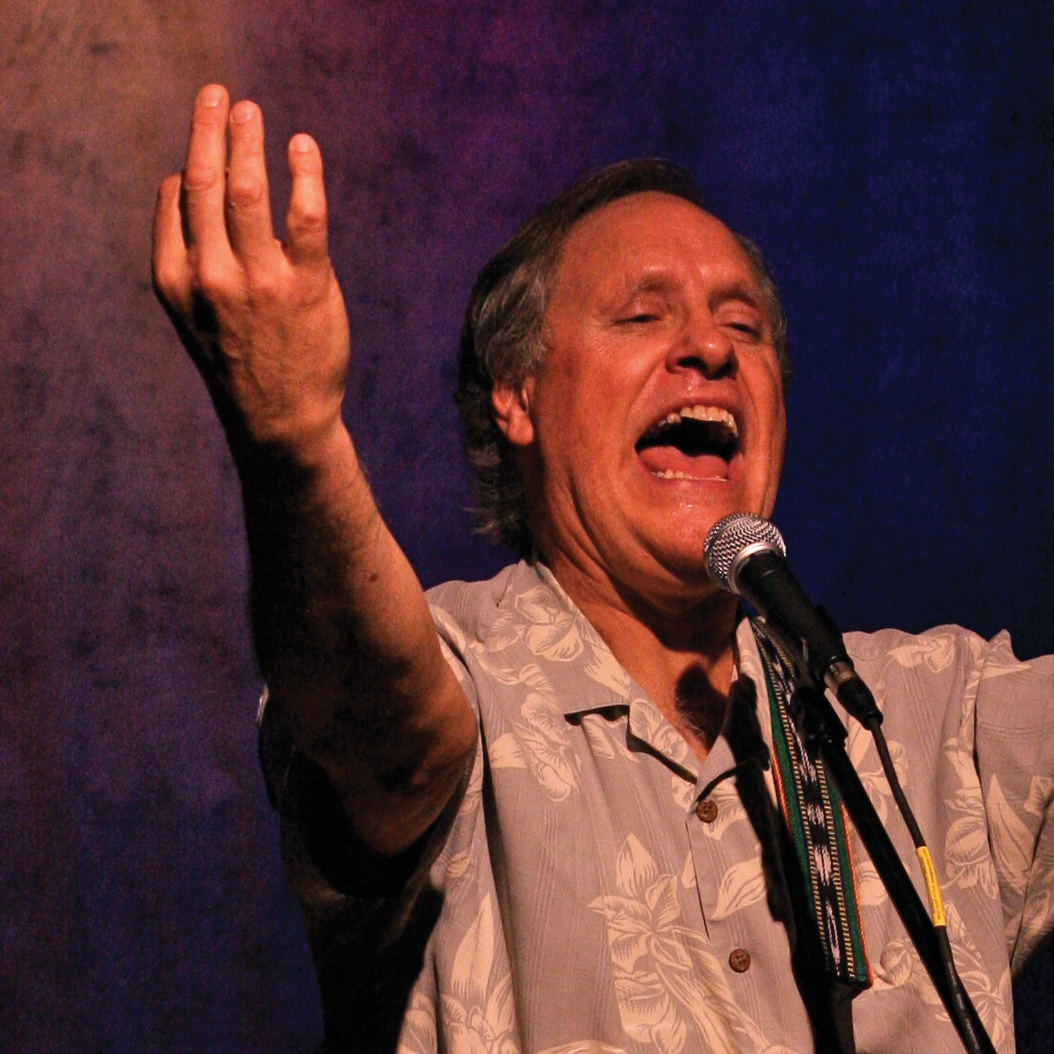 That's Seth Hurwitz quoted in the Washington Post, talking about his 9:30 Club, a small venue playing over-the-hill bands on the way down, and fresh acts scratching their way up.

The story's curious detail is that even though Hurwitz calls his company I.M.P. (It's My Party), he doesn't spend much time at his club. In fact, he's almost never there. Part of the reason is that his workday begins at 6 a.m., so he's actually back in bed preparing for the next day before his enterprise gets going in earnest each night. His job is straightforward: sitting in the second floor office of his suburban DC home, he scrutinizes the music publications and statistics, probing for bands that people want to see and that won't charge too much to appear. He told the Post that he won't book an act as a favor, and he won't flatter a group into playing his club to keep them away from the competition by overpaying them. "I don't subscribe," he says, "to doing shows that will lose money."

Hurwitz has been connected with music in one way or another for almost as long as he can remember. The Post relates some of his early memories:

He rigged a system to broadcast radio from his basement to his parents and brothers in the living room. "I used to bring my singles into class and play them," Hurwitz said. When he was 16, he decided he wanted to be a deejay and got his chance when alternative rock station WHFS gave him a spot. "It was from 7:45 to 8—fifteen minutes," he said, laughing. "But that was okay because I wanted to be on the radio, and I had my own show, as a high school student." He said he was fired "for being too progressive."Avis Thomas-Lester, "A Club Owner's Mojo," Washington Post, December 28, 2009, accessed May 11, 2011, http://views.washingtonpost.com/on-success/what-it-takes/2009/12/seth_hurwitz.html.

It's a long way from getting fired for playing music too obscure for alternative radio to where Hurwitz is now: putting on concerts by bands selected because they'll make money.

After reading the case study and other available information carefully.docx