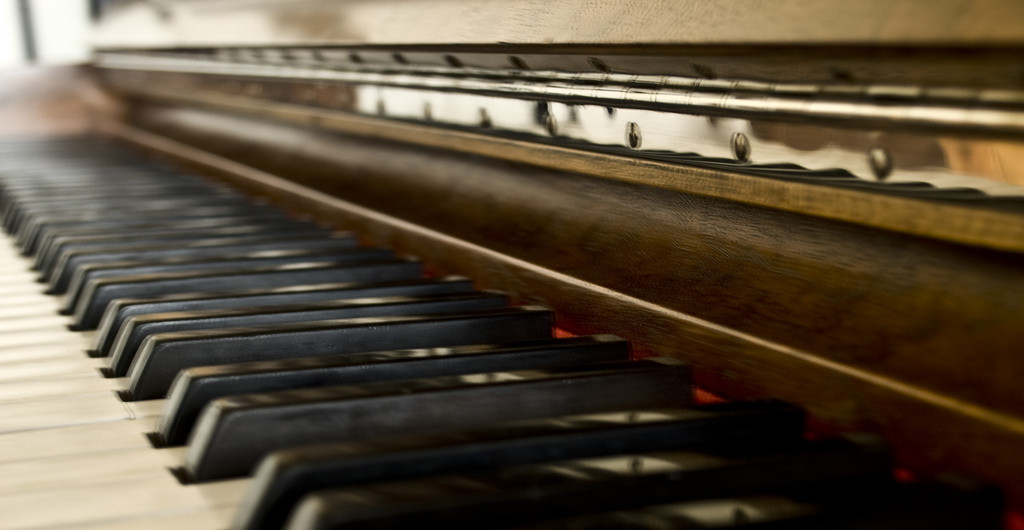 Sonata (sonate; from Latin and Italian: sonare, "to sound"), in music, literally means a piece played as opposed to a cantata (Latin and Italian cantare, "to sing"), a piece sung. The term, being vague, evolved through the history of music, designating a variety of forms until the classical era, when it took on increasing importance, and by the early nineteenth century came to represent a principle of composing large-scale works. It was applied to most instrumental genres and regarded—alongside the fugue—as one of two fundamental methods of organizing, interpreting and analyzing concert music. Though the musical style of sonatas has changed since the classical era, most twentieth- and twenty-first-century sonatas still maintain the same structure.

The practice of the classical period would become decisive for the sonata; the term moved from being one of many terms indicating genres or forms, to designating the fundamental form of organization for large-scale works. This evolution stretched over fifty years. The term came to apply both to the structure of individual movements and to the layout of the movements in a multi-movement work. In the transition to the classical period there were several names given to multimovement works, including divertimento, serenade, andpartita, many of which are now regarded effectively as sonatas. The usage of sonata as the standard term for such works began somewhere in the 1770s. Haydn labels his first piano sonata as such in 1771, after which the term divertimento is used sparingly in his output. The term sonata was increasingly applied to either a work for keyboard alone, or for keyboard and one other instrument, often the violin or cello. It was less and less frequently applied to works with more than two instrumentalists; for example piano trios were not often labeled sonata for piano, violin, and cello.

Structure of the Sonata

Initially, the most common layout of movements was the following:

However, two-movement layouts also occur, a practice Haydn uses as late as the 1790s. There was also in the early classical period the possibility of using four movements, with a dance movement inserted before the slow movement, as in Haydn's Piano Sonatas No. 6 and No. 8. Mozart's sonatas were also primarily in three movements. Of the works that Haydn labeled piano sonata, divertimento, or partita in Hob XIV, seven are in two movements, thirty-five are in three, and three are in four; and there are several in three or four movements whose authenticity is listed as "doubtful." Composers such as Boccherini would publish sonatas for piano and obbligato instrument with an optional third movement—in Boccherini's case, twenty-eight cello sonatas.

But increasingly instrumental works were laid out in four, not three movements, a practice seen first in string quartets and symphonies, and reaching the sonata proper in the early sonatas ofBeethoven. However, two- and three-movement sonatas continued to be written throughout the classical period: Beethoven's opus 102 pair has a two-movement C major sonata and a three-movement D major sonata. Nevertheless, works with fewer or more than four movements were increasingly felt to be exceptions; they were labeled as having movements "omitted," or had "extra" movements.

Thus, the four-movement layout was by this point standard for the string quartet, and overwhelmingly the most common for the symphony. The usual order of the four movements was the following:

When movements appeared out of this order they would be described as "reversed," such as the scherzo coming before the slow movement in Beethoven's 9th Symphony. This usage would be noted by critics in the early nineteenth century, and it was codified into teaching soon thereafter.

It is difficult to overstate the importance of Beethoven's output of sonatas: thirty-two piano sonatas, plus sonatas for cello and piano or violin and piano, forming a large body of music that would over time increasingly be thought essential for any serious instrumentalist to master.

Please listen to the following composition with the score.