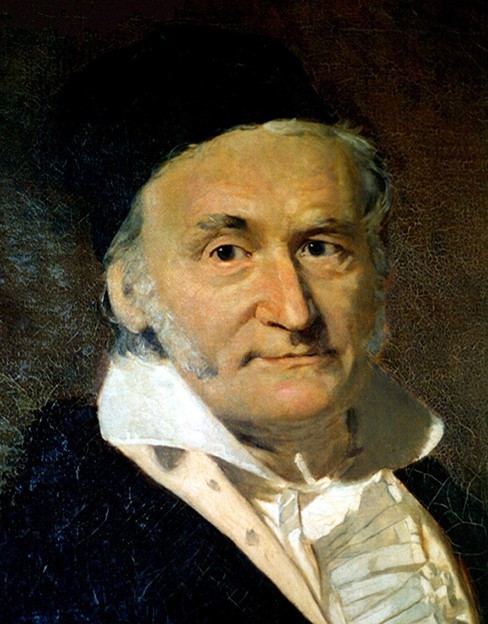 Carl Friedrich Gauss lived during the late 18th century and early 19th century, but he is still considered one of the most prolific mathematicians in history. His contributions to the science of mathematics and physics span fields such as algebra, number theory, analysis, differential geometry, astronomy, and optics, among others. His discoveries regarding matrix theory changed the way mathematicians have worked for the last two centuries.

We first encountered Gaussian elimination in Systems of Linear Equations: Two Variables. In this section, we will revisit this technique for solving systems, this time using matrices.