Principles of Accounting I

Accounting in the Headlines

What impact do lower fuel costs and other changes have on an airline’s net income? 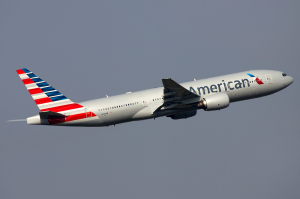 Part of what has contributed to the record profits has been the decline in the cost of oil. The price of oil has fallen during 2014; we are spending much less at the gas pump to fill our cars.  The airlines are also experiencing the effects of lower oil prices; the price of jet fuel is down 18% since August 2014.

Increased revenues have also contributed to the high profits in the airline industry.  Overall, airfares are up 3% for 2014 according to Airlines for America, an industry trade group.  In addition, planes have been about 85% full in 2014, which is a record high for the airline industry.

On the other hand, airlines spent more on fuel in 2014 than in 2010.  Airlines also spent more on labor due to higher renegotiated labor contracts.

Would each of the following changes INCREASE or DECREASE an airline’s net income (consider each item independently)? What income statement account would be impacted by each item?