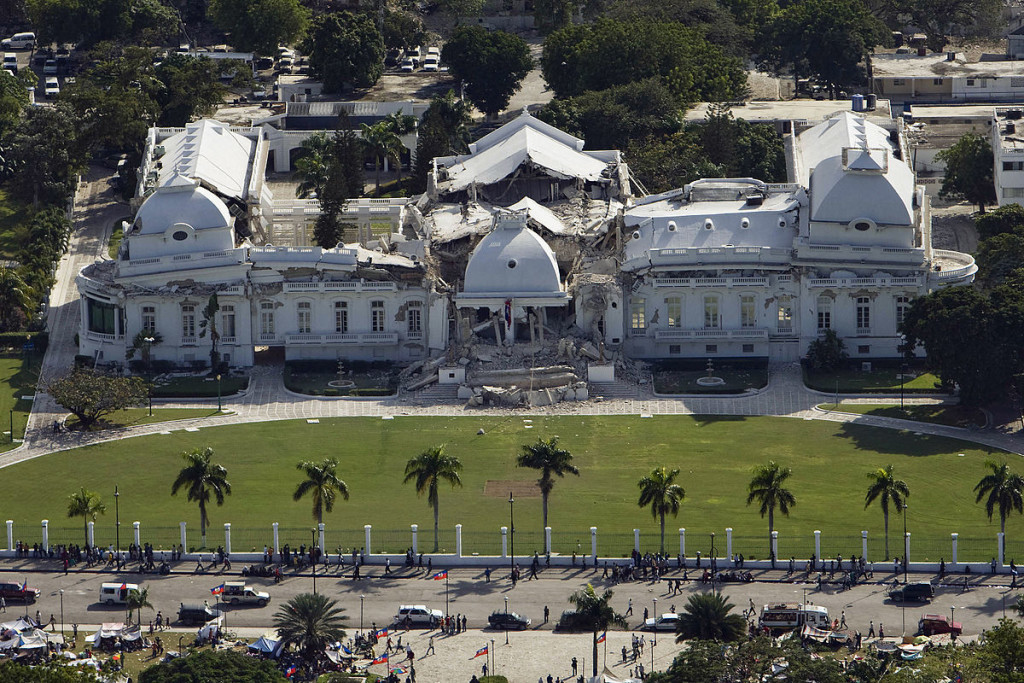 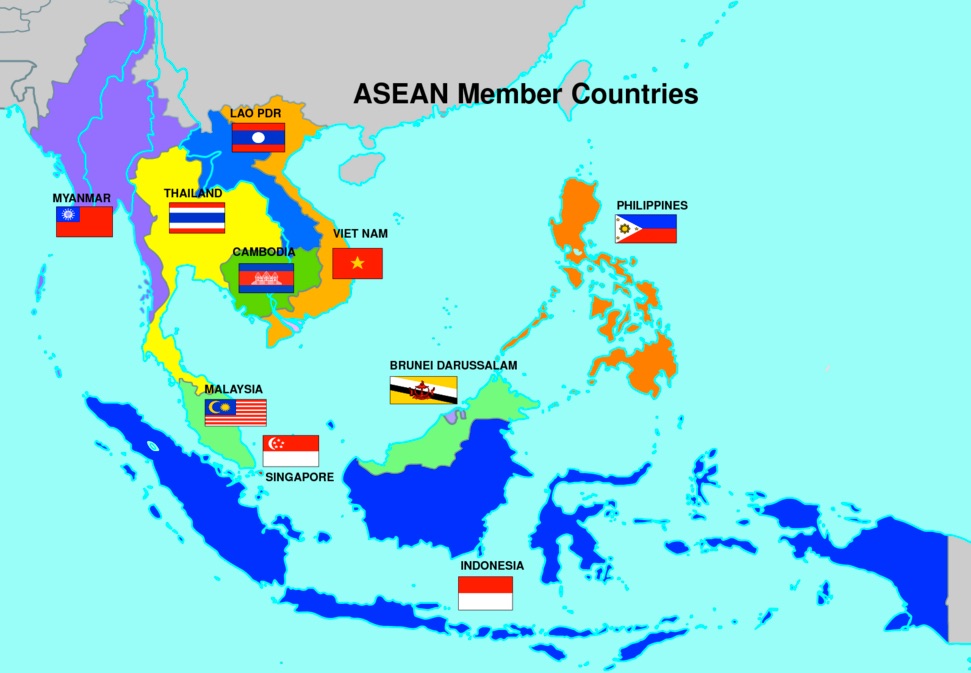 Principles of Marketing - 03 The Marketing Environment.pdf

Chapter 3_ The Marketing Environment, an Information Approach - Strategic Marketing in the Global Fo

ACC 461 •  The School of the Art Institute of Chicago

Topic 3 Forces and Factors Shaping the Implementation of IHRM Policies and Practices.pdf

What are the factors shaping the development of Tourism in the 11820-1.docx

Common Frameworks for Evaluating the Business Environment | Principles of Management.pdf