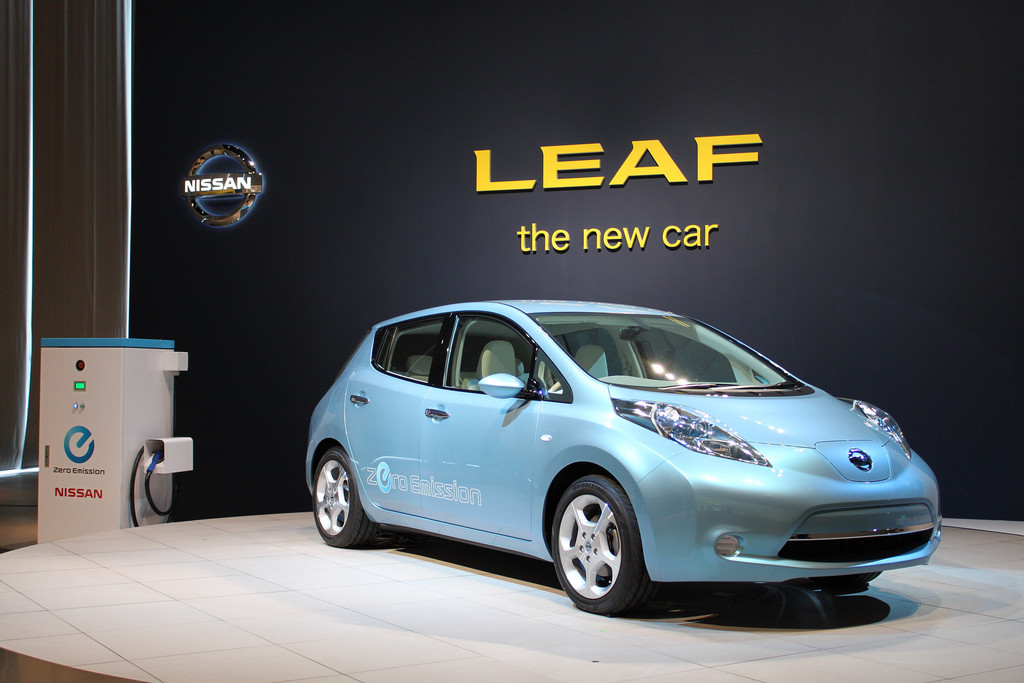 Within the industry, the adjective most often used to describe Mr. Ghosn’s plan to make the Renault-Nissan alliance the first big manufacturer of zero-emission vehicles is “bold”—in other words, somewhere between very risky and certifiably mad.[4]

When announced in 2008, Nissan’s EV [electric vehicle] program was lauded by environmentalists and derided by the auto industry in equal measure. Nearly three years on . . . it has precipitated a seismic shift towards EVs in the auto industry, with all the other automakers now following suit. But will Nissan’s heavy EV investment program deliver the environmental benefits and market share that it hopes for? It is too early to tell, but it is undeniably exciting.[5]

Today, the Nissan Leaf is the world's top-selling, highway-legal, plug-in electric car, reaching global sales of nearly 200,000 vehicles in September 2015.[6] The company's product development strategy enabled it to move into a leadership position among EV manufacturers, while successfully fulfilling unmet needs in its existing markets.

Refer to the new product development example in the overview of this module.docx

New Product Development Strategy with an example of a product- POM Assignment by Muskaan Chhabra.doc

Principles of Marketing 301- IMC with Examples.docx

Discuss the influence of marketing decisions on new product development.docx