Social factors represent another important set of influences on consumer behavior. Specifically, these are the effects of people and groups influencing one another through culture and subculture, social class, reference groups, and family.

A person's culture is represented by a large group of people with a similar heritage. Culture exerts a strong influence on a person's needs and wants because it is through culture that we learn how to live, what to value, and how to conduct ourselves in society. The American culture, which is a subset of the Western (European) culture, will be the primary focus of this discussion, although other societies in other parts of the world have their own cultures with accompanying traditions and values.

Traditional American culture values include freedom, hard work, achievement, security, self-reliance, community involvement, and the like. Marketing strategies targeted to people with a common cultural heritage might demonstrate how a product or service reinforces these traditional values. There are three components of culture that members of that culture share: beliefs, values, and customs. As discussed in the prior section, a belief is a proposition that reflects a person's particular knowledge or opinion of something. Values are general statements that guide behavior and influence beliefs. The function of a value system is to help people choose between alternatives in everyday life and prioritize choices that are most important to them personally. 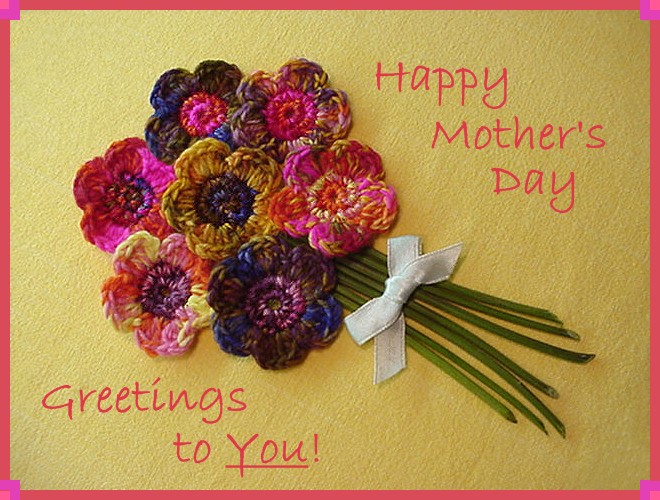 Customs are traditional, culturally approved ways of behaving in specific situations. For example, in the United States, Thanksgiving is a holiday celebrated on the fourth Thursday in November with the custom of feasting with family and offering thanks for the things we appreciate in life. Taking your mother to dinner and giving her gifts for Mother's Day is an American custom that Hallmark and other card companies support enthusiastically.

Understanding customs is hugely important for marketing to consumers, because many customs represent occasions for spending money, and culture dictates the appropriate things to buy in order to honor the custom. The power of culture is evident when you think about the tens of millions of Americans who buy Valentine's Day flowers in February, chocolate Easter eggs in April, Independence Day fireworks in July, Halloween candy in October, and all kinds of food and gifts throughout the holiday season.

It is worth noting that for marketers anywhere in the world, it is essential to develop a strong understanding of the local culture and its accompanying beliefs, values, and customs. Culture is how people make sense of their society, its institutions, and social order. Culture frames how and what people communicate, how they express what is proper and improper, what is desirable and detestable. Without an understanding of culture, marketers are not really even speaking the right language to the consumers they want to target. Even if the words, grammar, and pronunciation are correct, the meaning will be off.

An expensive example of a massive cultural blunder was Wal-Mart's short-lived foray into Germany. In 2006, the retailer pulled out of Germany after opening eighty-five stores in six years. The company expected success in Germany using the formula that works well in the U.S.: streamlined supply chain, low-priced products sold in big stores with wide selection and long operating hours. What Wal-Mart didn't account for was the strong cultural preference in Germany for several things that directly oppose the Wal-Mart model. Germans prefer small and medium-sized retailers grounded in local communities. They have a cultural suspicion of low prices, which create concern about quality. German law includes significant restrictions on retail establishments' operating hours and many labor protections, and these laws are viewed, in part, as important in protecting the German quality of life. Due in large part to these cultural disconnects, Wal-Mart was unable to sustain successful operations.[3]

Subcultures are cohesive groups that exist within a larger culture. Subcultures develop around communities that share common values, beliefs, and experiences. They may be based on a variety of different unifying factors. For example, subcultures exist around the following: 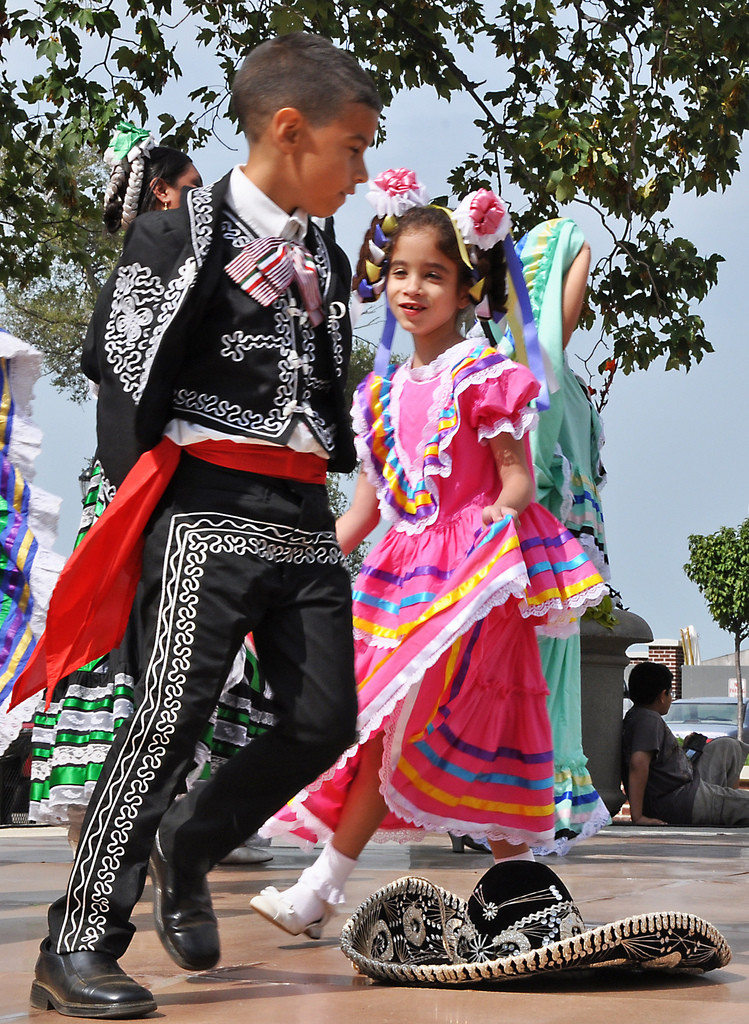 Subcultures can represent huge opportunities for marketers to make a significant impact within a population that may feel underserved by companies operating in the mainstream market. Individuals with strong subcultural identity are likely to welcome organizations that seem to understand them, speak their subcultural language, and satisfy their subculture-specific needs.

In the United States, many organizations and marketing activities focus on major ethnicity-based subcultures such as Latinos, Asian Americans, and African Americans. Each subculture has distinct experiences living and working within the broader U.S. culture, and it has shared customs and values that shape their consumer needs and preferences. As each of these subcultures grows in size and buying power, they become a distinct market for companies to woo.

A noted example of effective marketing to a subculture is Ford Motor Company's approach to serving the African American community. Ford invests in advertising campaigns that specifically target the black community and celebrate its diversity. Ford supports a number of scholarship and community-building programs at historically black colleges and universities (HBCUs). Through public relations activities, Ford maintains a presence at significant events, such as the Essence Festival and the BET Awards.[4]

The following video shows how a shopping mall managed to save itself by catering and marketing to the Latino subculture.

Click here to read a transcript of the video.

Some manifestation of social class is present in virtually every society. It's determined by a combination of factors including family background, wealth, income, education, occupation, power, and prestige. Like culture, it affects consumer behavior by shaping individuals' perceptions of their needs and wants. People in the same social class tend to have similar attitudes, live in similar neighborhoods, attend the same schools, have similar tastes in fashion, and shop at the same types of stores.

In some nations, the social class system is quite rigid, and people are strongly encouraged to stay within their own class for friendships, marriage, career, and other life decisions. In other countries, such as the United States, social class is more permeable, and people can move between classes more easily based on their circumstances, behaviors, and life choices. Social class mobility is an important value in mainstream American culture and is part of our collective belief system about what makes the nation great.

In the U.S., the most common social classification system is illustrated in the figure below. 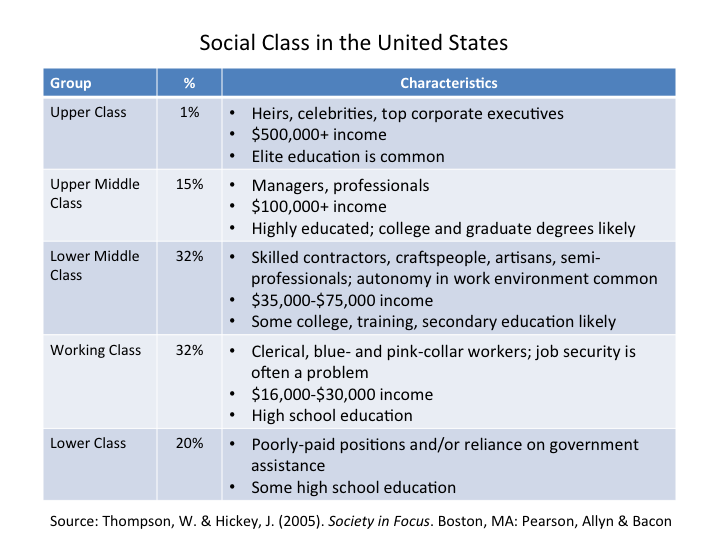 For marketers, social class may be a useful factor to consider in segmentation and targeting. It provides helpful context about how consumers view themselves and their peer groups, their expectations, life experiences, income levels, and the kinds of challenges they face. For example, if a marketer wishes to target efforts toward the upper classes, they should realize that, first, this is a very small proportion of the population, and second, the market offering must be designed to meet their high expectations in terms of quality, service, and atmosphere. Having enough money is a persistent concern for people in the lower, working, and lower middle classes, so price sensitivity and value for the money are important for products targeting these groups.

Consumer behavior can be influenced by the groups a person comes into contact with, through friendship, face-to-face interaction, and even indirect contact. Marketers often call these reference groups. A reference group may be either a formal or informal group. Examples include churches, clubs, schools, online social networks, play groups, professional groups, and even a group of friends and acquaintances. Individuals may be influenced by the groups of which they are members. They may also be influenced by aspirational groups–a reference group a person hopes to belong to one day, such as young boys hoping to grow up and become Major League Soccer (MLS) players. 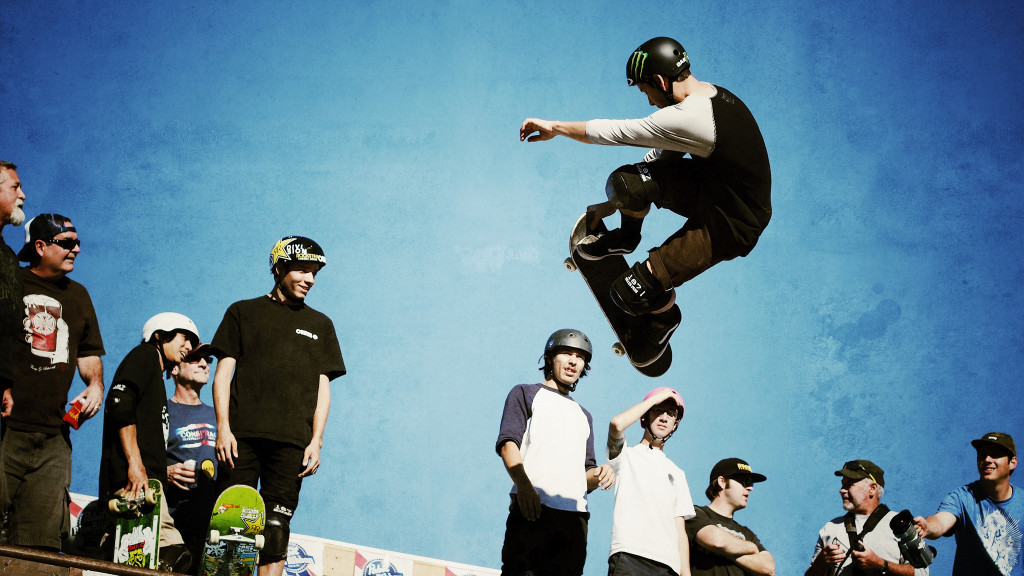 Reference groups are characterized by having individuals who are opinion leaders for the group. Opinion leaders are people who influence others. They are not necessarily higher-income or better educated, but others may view them as having greater expertise, broader experience, or deeper knowledge of a topic. For example, a local high school teacher may be an opinion leader for parents in selecting colleges for their children. In a group of girlfriends, one or two may be the opinion leaders others look to for fashion guidance. These people set the trend and others conform to the expressed behavior. If a marketer can identify the opinion leaders for a group in the target market, then she can direct efforts towards attracting these people.

The reference group can influence an individual in several ways:

Reference groups and opinion leaders are essential concepts in digital marketing, where consumers tap into a variety of social networks and online communities. Marketers need to understand which reference groups influence their target segments and who the opinion leaders within these groups are. Those leaders may be bloggers, individuals with many followers who post frequently on various social media, and even people who write lots of online reviews. Then marketing activity can focus on winning over the opinion leaders. If you manage to get the opinion leaders in your segment to "like" your product, "follow" your brand, tweet about your news and publish favorable reviews or comments on their blogs, your work with online reference groups is going well. (You'll recall from the module on ethics that this was the strategy Microsoft adopted—and misgauged—when it attempted to influence opinion leaders with its gifts of free laptops loaded with its latest operating system.) 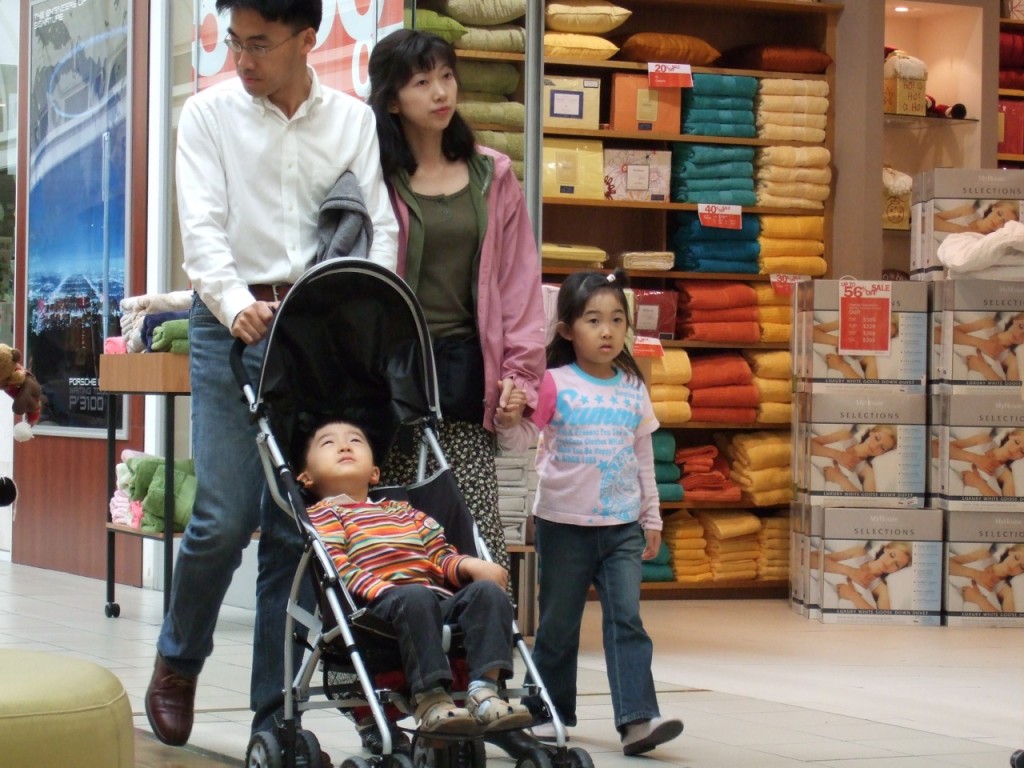 One of the most important reference groups for an individual is the family. A consumer's family has a major impact on attitude and behavior, and families themselves are critically important in society as consumer units. Many consumer decisions are made by family members on behalf of the family, so understanding the family consumer decision-making dynamics around your product is essential.

Depending on the product or service under consideration, different family members may be in the role of primary decision maker or influencer. In some cases, the husband is dominant, in others the wife or children, and still other cases, families make joint decisions. Traditionally the wife has made the primary decisions around store choice and brands for food and household items, although this has evolved somewhat as more women participate in the workforce. A joint decision is typical for purchases involving a larger sum of money, such as a refrigerator or a vehicle. Teenagers may exercise a lot of influence over their own clothing purchases. Children may heavily influence food and entertainment choices. Of course, decision dynamics within any individual family can vary, but marketers need to understand the general tendencies around family decision making for the product or service in question.

PRINCIPLES OF DEVELOPMENTAL AND SOCIAL FACTORS.pptx

the social factors that influence a consumer choice.docx