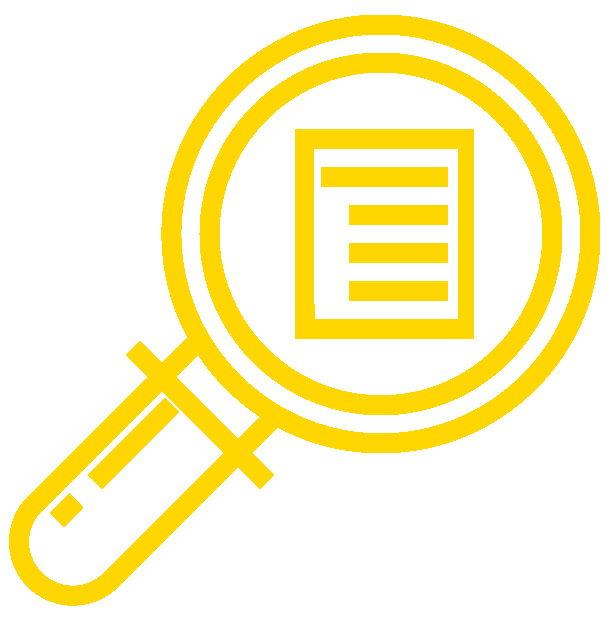 The content, assignments, and assessments for Biology for Majors I are aligned to the following learning outcomes. Click .

Define biology and apply its principles

Identify the principles of chemistry that are integral to biology

Identify and explain a variety of cellular components

Describe and explain the structure and function of membranes

Identify the main components of a signal transduction pathway

Describe and explain the various stages of cell division

Relate DNA structure to the process of DNA replication

Describe the conversion of DNA to RNA to proteins

Explain the regulation of gene expression

Complete monohybrid and dihybrid crosses and family pedigrees, and explain the inheritance of various traits

Explain the theory of evolution, which documents the change in the genetic makeup of a biological population over time

Self Assessment of SLOs 8&9.docx