Putting It Together: Modern Biology 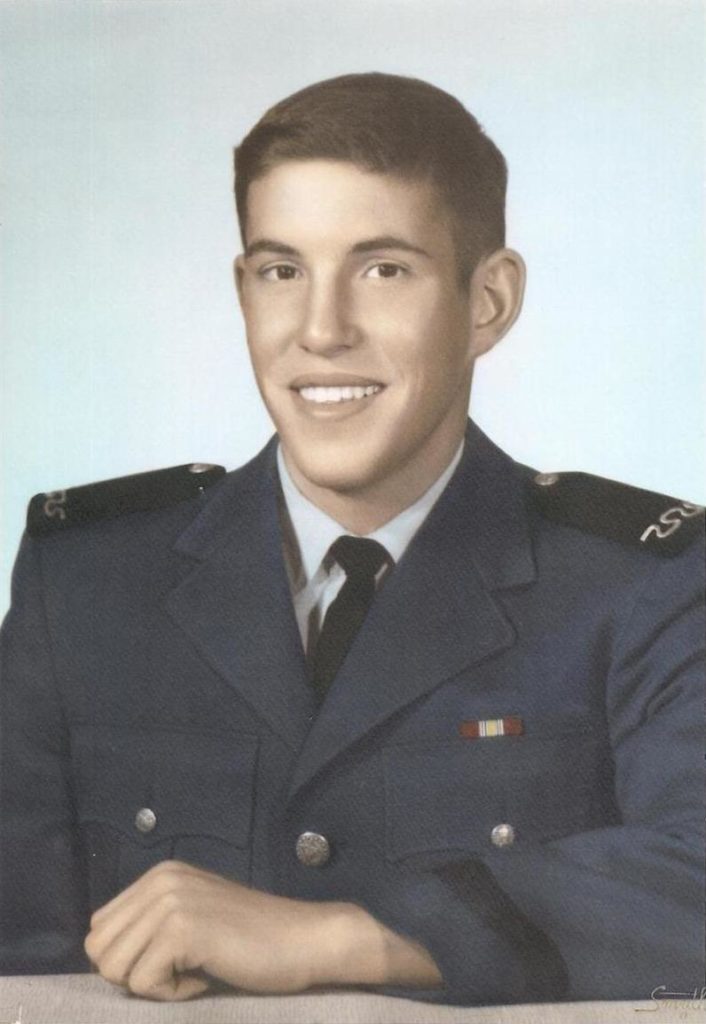 Figure 1. A photo of Michael Blassie in his Air Force Academy Cadet Uniform.

Let’s return to our discussion of the unknown solider we discussed at the beginning of the module. First Lieutenant Michael Joseph Blassie, 24, was shot down over South Vietnam in 1972 and presumed dead.

Forensic anthropologists took the aged and damaged samples of bone for mitochondrial DNA (mtDNA) testing. Because mtDNA is passed along the maternal line, scientists compared the Unknown Soldier's DNA against two samples submitted by First Lieutenant Blassie's mother and sister and found a match.

On July 11, 1998, 1st Lt. Michael Blassie was buried with full military honors in Jefferson National Cemetery, Missouri, near his hometown, in the same cemetery as his father.

About Life - Concepts in Modern Biology by Agutter.pdf

Lecture 3-6 The Dark Reactions and Putting it all together.pdf

Week 5 Putting It All Together