What you'll learn to do: Discuss the different types of reports and their purposes

Employees in most organizations create and use reports; however, it's important to remember that the business report is a markedly different document than a report created in an academic setting. 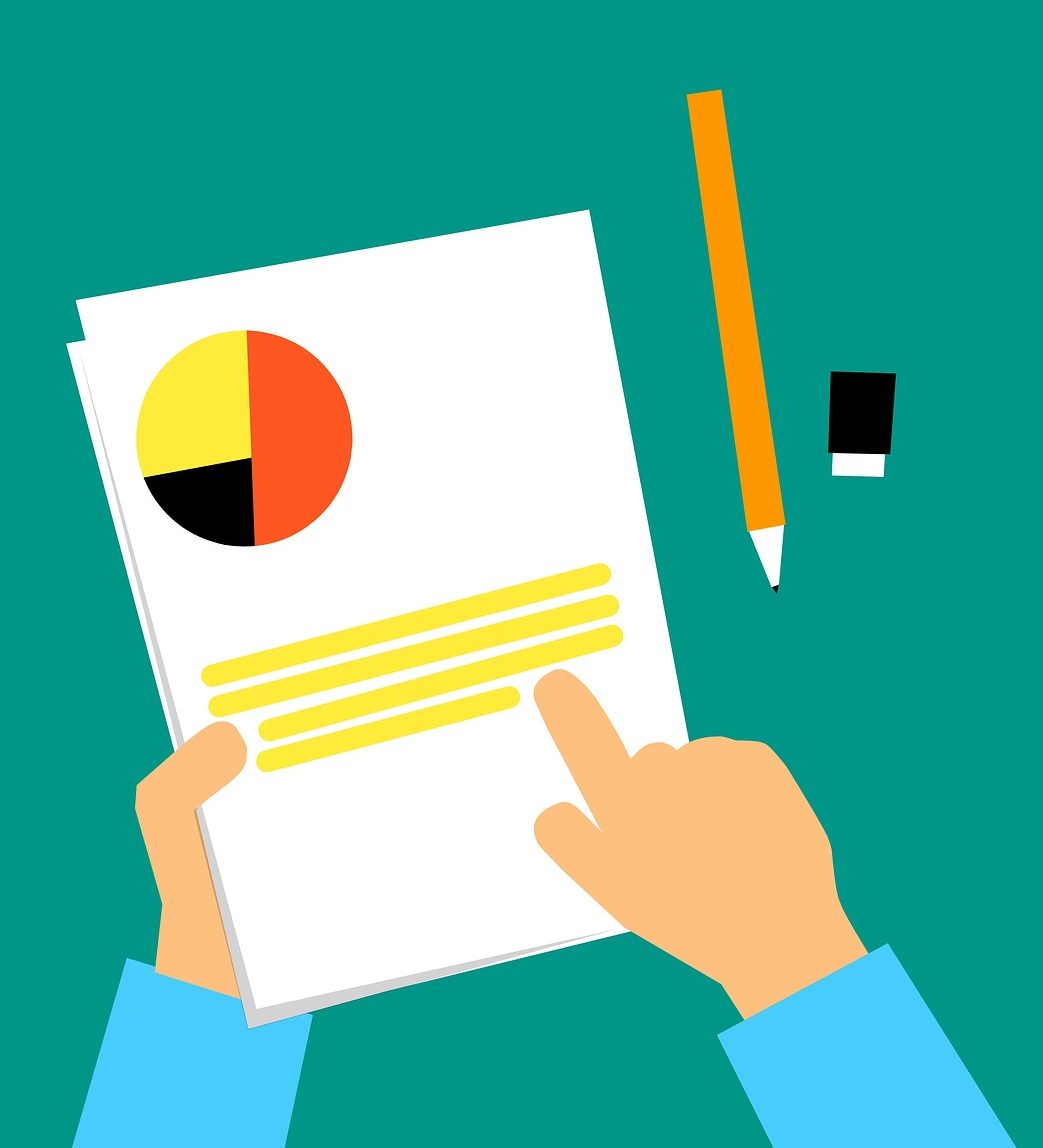 Reports are a key communication tool in business; they effectively share and retain information and decisions. Reports are classified into two main types: informal reports and formal reports. Both of those classifications are further broken down by type of information. This module describes these report structures and types. In this module, you'll learn the following:

A report that is laid out well facilitates the reader's understanding of its content. With a clear function and purpose, a well-formatted report establishes the credibility and professional abilities of the report’s creator.

While there is no single difference between informal and formal reports, we can typically distinguish between the two based on their length and sections. 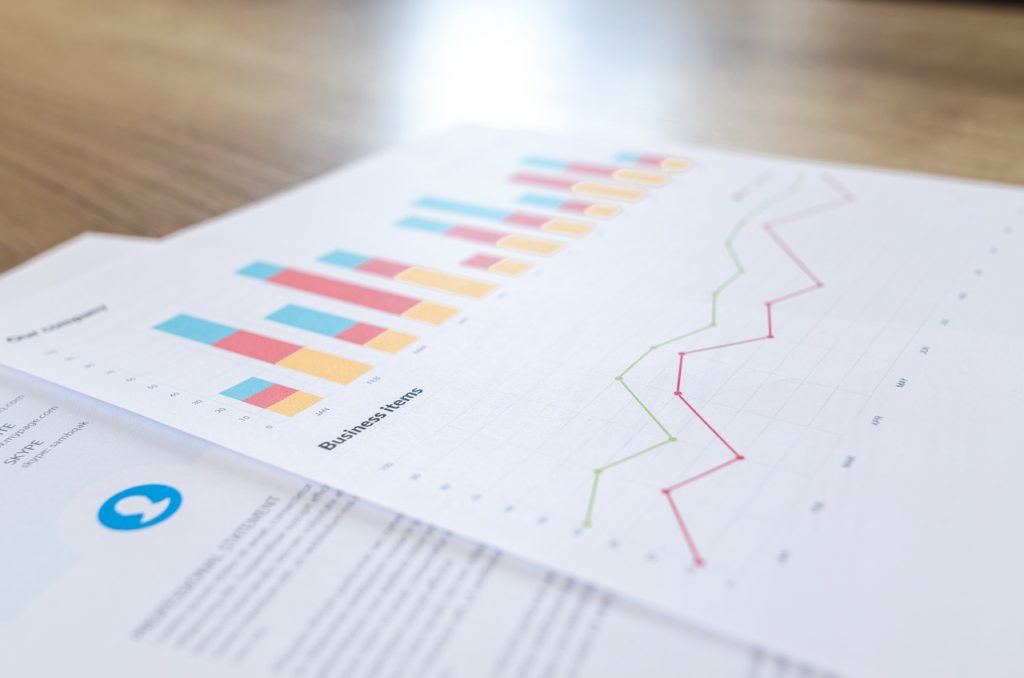 Some say the wording and phrasing changes between informal reports and formal reports from more conversational to more formal. Writing issues such as those are explored throughout this module. Specifics of wording and phrasing vary by company and by type of report. In any case, authors must remember their reports enhance their image and credibility in the workplace. The accuracy of each report, the professionalism in the layout, and the clarity of the writing all reflect the writer's reliability, validity, and full comprehension of the proposed solutions. Essentially, you should focus on simple, clear phrasing and organization. Focus on how to make the full meaning easiest to grasp for the audience.

A formal report tends to be longer; although, again, the quantity of pages or words is not defined. It may start at ten pages and in some cases exceed one hundred pages. With a formal report, the topic of the report or the policy of the company it's being written for determines which sections, labels, content, and purpose should be used as the basis for the report. These reports address complex topics that require substantial description of background, research on the topic, and evidence to support any proposed solutions. Both the data gathering and the summary of the topic generate length. To keep this abundance of information organized, the report requires formal headings and tight organization in order to help the reader stay on track.

An informational report provides a summary of information and data found on a particular topic. One such report is the expense report: this report is a set of information that is used to request allocation of funds. The format is strictly pre-determined and it is often completed at the end of a business trip.

The other category of report is an analytical report. In this report type, information is researched and collected, then the report provides an analysis that leads to one or more recommendations. For example, consider a report that helps a company determine where to open a new store. The report might look at three properties with respect to road traffic, cost of the land, and adjoining stores, and then recommend the best site from the alternatives.

When writing any professional document, it is important to identify the potential stakeholders. A stakeholder is anyone who will be affected by the contents of what you write. How you choose to word your document—or even the choice to write the document—can become an ethical matter for stakeholders. It is crucial to consider your main objectives before writing. For example, a report on consumer focus groups that were generally negative toward the company's new ad campaign must take into consideration issues such as how upper management will receive the news and what information will be most helpful to the team working on the campaign moving forward.

According to Paul Anderson, the author of Technical Communication: A Reader-Centered Approach, there are three types of stakeholders[2]:

The direct stakeholders are those initially impacted by what you write. For instance, if you are writing about opening a new waste disposal site, the stakeholders clearly include the company you are writing the report for. However, disposal companies that might use this waste site in the future are also considered direct stakeholders because they will be in the same situation as the current company. Their future business will be impacted based on whether your proposal is accepted or declined.

Finally, the remote stakeholders are not affected until far into the future. One example, following our hypothetical waste disposal site, is future generations. While it may seem far-fetched, historically, there have been instances where toxic or poisonous materials have been disposed of incorrectly and the run-off that went into lakes and streams caused birth defects. While this is remote, it must be considered when writing a document. This category of remote stakeholders brings to the forefront one major difference between reports and other types of business communication: reports can have long lifespans and be revisited far into the future.

MANAGEMENT MGT 400 •  University of the Punjab