This section provides information on the different types of soil and soil profiles. You will become familiar with different soil types, their components and common locations. 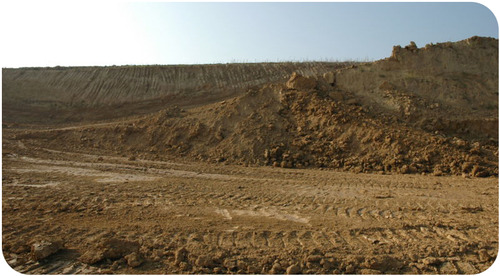 When soil scientists want to precisely determine soil type, they measure the percentage of sand, silt, and clay. They plot this information on a triangular diagram, with each size particle at one corner (figure 2). The soil type can then be determined from the location on the diagram. At the top, a soil would be clay; at the left corner, it would be sand, and at the right corner it would be silt. Soils in the lower middle with less than 50% clay are loams. 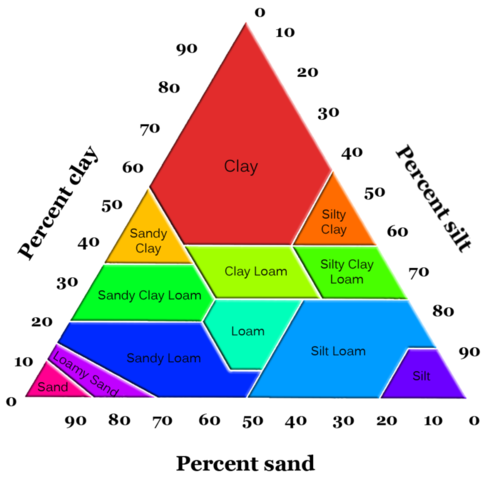 Using the chart as a guide, what is the composition of a sandy clay loam? If you would like to determine soil type by feel, here’s a chart from the USDA to help you.

A residual soil forms over many years, as mechanical and chemical weathering slowly change solid rock into soil. The development of a residual soil may go something like this. 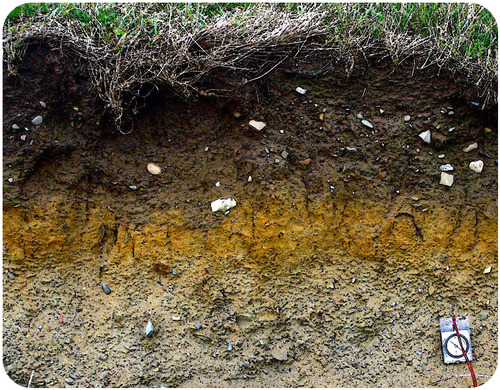 Figure 3. Soil is an important resource. Each soil horizon is distinctly visible in this photograph.


A cut in the side of a hillside shows each of the different layers of soil. All together, these are called a soil profile (figure 3).

The simplest soils have three horizons: topsoil (A horizon), subsoil (B horizon), and C horizon. 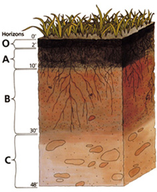 Figure 4. A soil profile is the complete set of soil layers. Each layer is called a horizon.

Called the A horizon, the topsoil is usually the darkest layer of the soil because it has the highest proportion of organic material. The topsoil is the region of most intense biological activity: insects, worms, and other animals burrow through it and plants stretch their roots down into it. Plant roots help to hold this layer of soil in place. In the topsoil, minerals may dissolve in the fresh water that moves through it to be carried to lower layers of the soil. Very small particles, such as clay, may also get carried to lower layers as water seeps down into the ground.

The B horizon or subsoil is where soluble minerals and clays accumulate. This layer is lighter brown and holds more water than the topsoil because of the presence of iron and clay minerals. There is less organic material. Look at figure 4.

The C horizon is a layer of partially altered bedrock. There is some evidence of weathering in this layer, but pieces of the original rock are seen and can be identified.

Not all climate regions develop soils, and not all regions develop the same horizons. Some areas develop as many as five or six distinct layers, while others develop only very thin soils or perhaps no soils at all.

Although soil scientists recognize thousands of types of soil—each with its own specific characteristics and name—let’s consider just three soil types. This will help you to understand some of the basic ideas about how climate produces a certain type of soil, but there are many exceptions to what we will learn right now (figure 5). 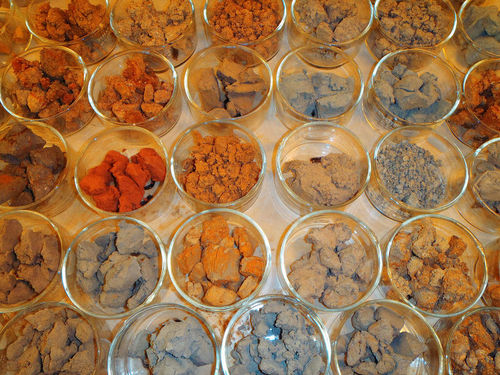 Figure 5. Just some of the thousands of soil types. 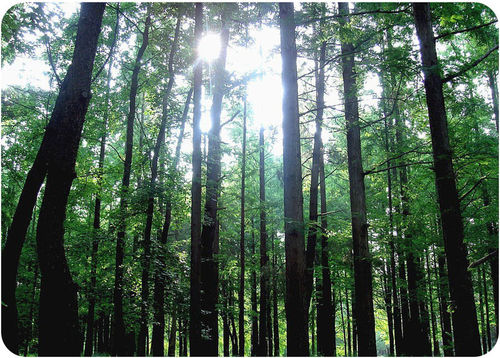 Figure 6. A pedalfer is the dark, fertile type of soil that will form in a forested region.

Deciduous trees, the trees that lose their leaves each winter, need at least 65 cm of rain per year. These forests produce soils called pedalfers, which are common in many areas of the temperate, eastern part of the United States (figure 6).

Pedalfers are usually a very fertile, dark brown or black soil. Not surprising, they are rich in aluminum clays and iron oxides. Because a great deal of rainfall is common in this climate, most of the soluble minerals dissolve and are carried away, leaving the less soluble clays and iron oxides behind. 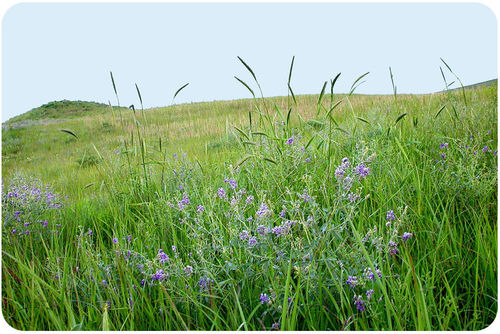 Figure 7. A pedocal is the alkaline type of soil that forms in grassland regions.

Pedocal soils form in drier, temperate areas where grasslands and brush are the usual types of vegetation (figure 7). The climates that form pedocals have less than 65 cm rainfall per year, so compared to pedalfers, there is less chemical weathering and less water to dissolve away soluble minerals so more soluble minerals are present and fewer clay minerals are produced. It is a drier region with less vegetation, so the soils have lower amounts of organic material and are less fertile.

A pedocal is named for the calcite enriched layer that forms. Water begins to move down through the soil layers, but before it gets very far, it begins to evaporate. Soluble minerals, like calcium carbonate, concentrate in a layer that marks the lowest place that water was able to reach. This layer is called caliche.

Figure 8. A laterite is the type of thick, nutrient poor soil that forms in the rainforest.

In tropical rainforests where it rains literally every day, laterite soils form (figure 8). In these hot, wet, tropical regions, intense chemical weathering strips the soils of their nutrients. There is practically no humus. All soluble minerals are removed from the soil and all plant nutrients are carried away. All that is left behind are the least soluble materials, like aluminum and iron oxides. These soils are often red in color from the iron oxides. Laterite soils bake as hard as a brick if they are exposed to the sun.

Many climates types have not been mentioned here. Each produces a distinctive soil type that forms in the particular circumstances found there. Where there is less weathering, soils are thinner but soluble minerals may be present. Where there is intense weathering, soils may be thick but nutrient poor. Soil development takes a very long time, it may take hundreds or even thousands of years for a good fertile topsoil to form. Soil scientists estimate that in the very best soil-forming conditions, soil forms at a rate of about 1mm/year. In poor conditions, soil formation may take thousands of years!

CIVL 2210 •  The University of Queensland