Putting It Together: Exchange Rates and International Finance

The goal of this module was to explain how a nation's currency exchange rate affects its balance of trade and the state of the macroeconomy. 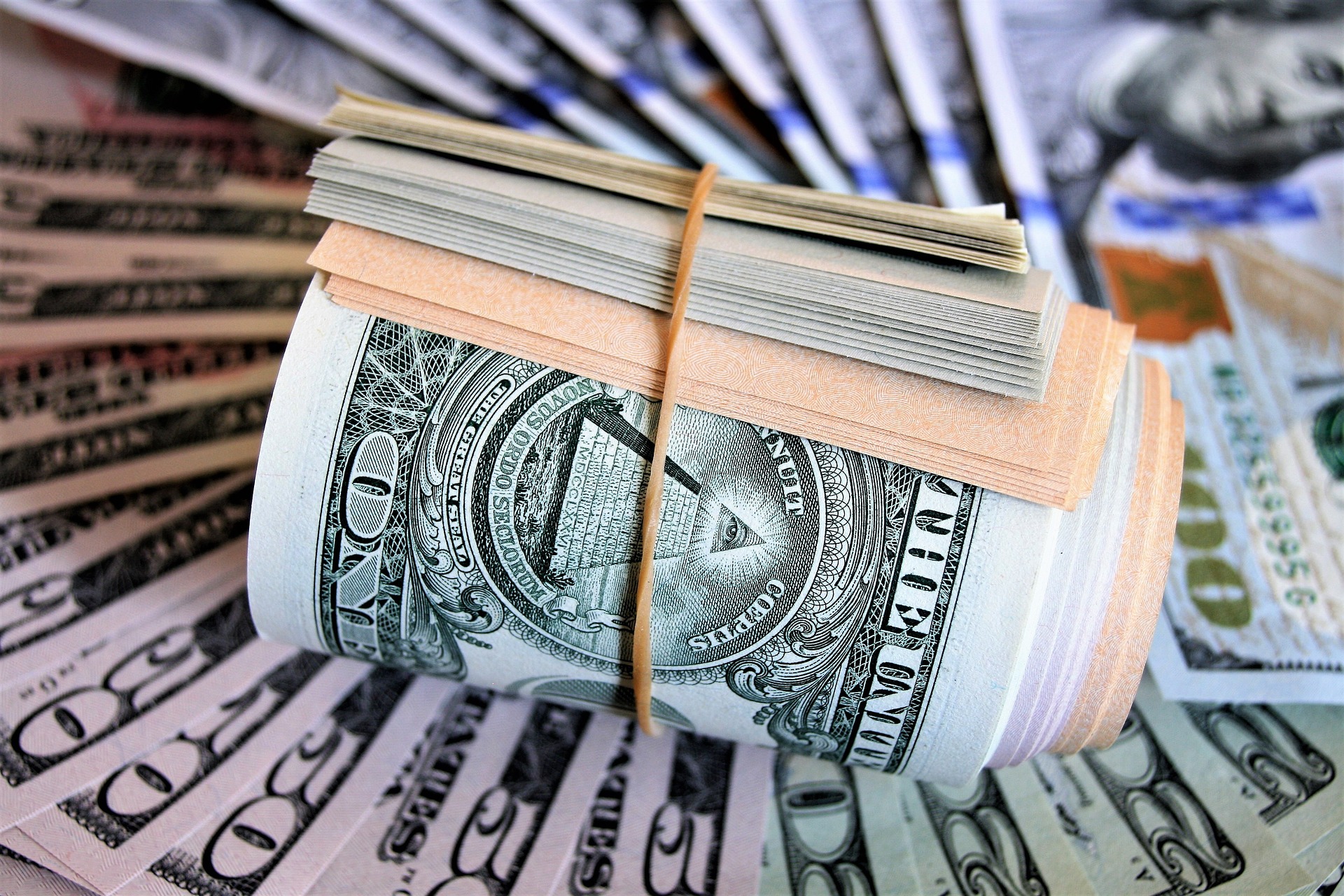 You learned about how:

You learned that since exchange rate changes can affect the both product markets and financial markets, nations need to carefully choose their exchange rate policies, since making the wrong choice can have unforeseen impacts on the economy. You also learned about appreciating and depreciating currencies, and that there are pros and cons to each. Do you think it's best for the United States to have a stronger currency?

IS A STRONGER Currency GOOD FOR ECONOMY?

The foreign exchange value of the dollar is a price and whether a higher price is good or bad depends on where you are standing: sellers benefit from higher prices and buyers are harmed. A stronger dollar is good for U.S. imports (and people working for U.S. importers) and U.S. investment abroad. It is also good for U.S. tourists going to other countries, since their dollar goes further. But a stronger dollar is bad for U.S. exports (and people working in U.S. export industries); it is bad for foreign investment in the United States (leading, for example, to higher U.S. interest rates); and it is bad for foreign tourists (as well as U.S hotels, restaurants, and others in the tourist industry). In short, whether the U.S. dollar is good or bad is a more complex question than you may have thought. The economic answer is "it depends." What we can say is that a stable U.S. dollar is good for the economy so that people can make their purchases and businesses can produce and sell without worrying about the value of the dollar in foreign exchange markets.

Effects of currency exchange rates on international trade between china and united states.doc

The Relationship between Exchange Rates and International Trade A Literature Review.pdf

THE RELATIONSHIP BETWEEN EXCHANGE RATES AND INTERNATIONAL

Putting It Together: Economic Environment.pdf