What is Gross Domestic Product?

Measuring the Size of the Economy: Gross Domestic Product

Macroeconomics is an empirical subject, meaning that it is verifiable by observation or experience rather than just theory. Given this, the first step toward understanding macroeconomic concepts is to measure the economy.

How large is the U.S. economy? The size of a nation’s overall economy is typically measured by its gross domestic product (GDP), which is the value of all final goods and services produced within a country in a given year. The measurement of GDP involves counting up the production of millions of different goods and services—smart phones, cars, music downloads, computers, steel, bananas, college educations, and all other new goods and services produced in the current year—and summing them into a total dollar value. This task is conceptually straightforward: take the quantity of everything produced, multiply it by the price at which each product sold, and add up the total. In 2016, the U.S. GDP totaled $18.6 trillion, the largest GDP in the world. 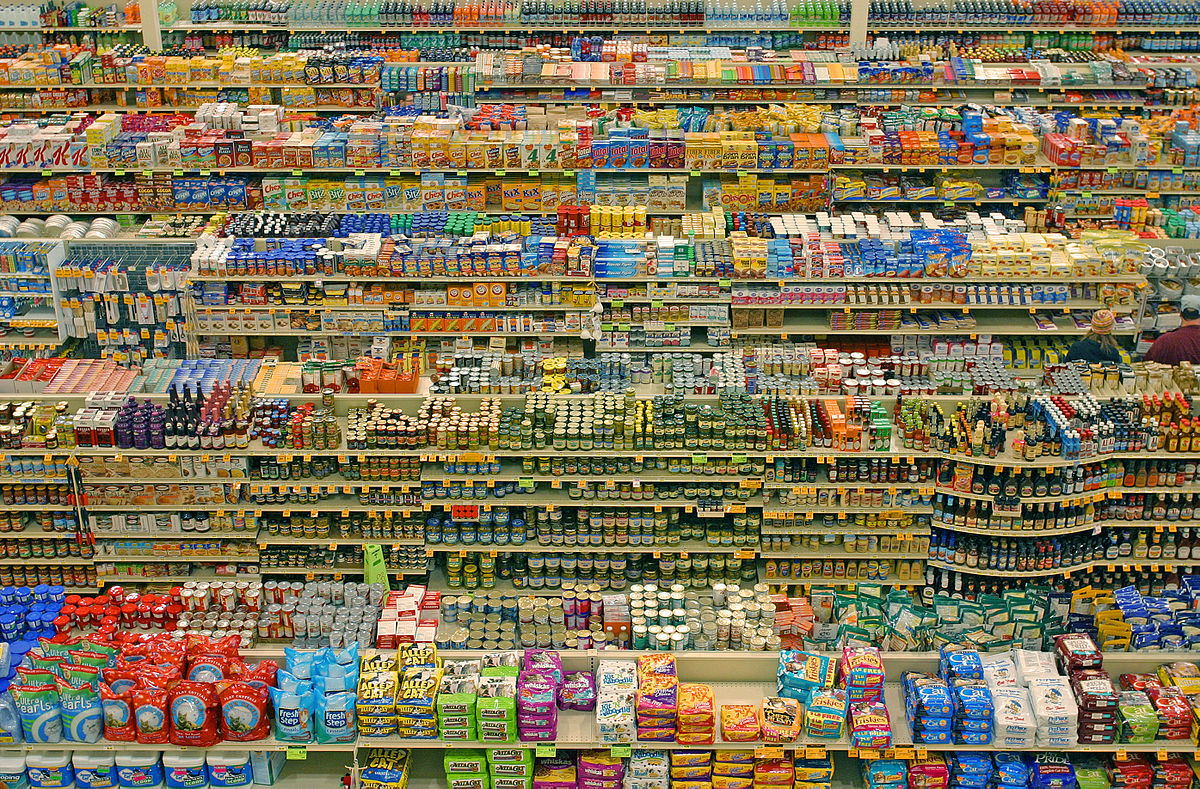 Figure 1. These packaged foods and other products in a grocery store make up just a small sampling of all the goods and services in an economy.

What are Final Goods and Services?—The Problem of Double Counting

To avoid this problem, which would overstate the size of the economy considerably, when government statisticians compute the GDP at the end of the year, they count just the value of final goods and services in the chain of production. Intermediate goods, which are goods that are used in the production of other goods, are excluded from GDP calculations.

The concept of GDP is fairly straightforward: it is just the dollar value of all final goods and services produced in the economy in a year. In our decentralized, market-oriented economy, actually calculating the more than $16 trillion-dollar U.S. GDP—along with how it is changing every few months—is a full-time job for a brigade of government statisticians.

What is counted in GDP?

What is not included in GDP?

Notice the items that are not counted into GDP, as outlined in the list above. The sales of used goods are not included because they were produced in a previous year and are part of that year’s GDP. Transfer payments are payments by the government to individuals, such as Social Security. Transfers are not included in GDP, because they do not represent production.  Production of non-marketed goods and services—such as home production like when you clean your home—is not counted because these services are not sold in the marketplace.  By contrast, if you hire Merry Maids to clean your home, your payments do count as part of GDP, because the transaction is counted as going through the marketplace.  Finally, the entire underground economy of services paid “under the table” as well as any other illegal sales should be counted, but are not, because they are not reported in any way. In a recent study by Friedrich Schneider of Shadow Economies, the underground economy in the United States was estimated to be 6.6% of GDP, or close to $2 trillion dollars in 2013 alone.

Watch this explanation of what GDP is and what is included (and not included) when it is measured. You'll learn more details about each of these components of GDP soon.

goods or services at the furthest stage of their production at the end of a year; that is, they have either been sold to consumers, or they are intermediate goods or raw materials that have not yet been used to produce final goodsgross domestic product (GDP): the value of the output of all goods and services produced within a country in a year

ECON 100B •  University of California, Berkeley

ECON 100B •  University of California, Berkeley