What you’ll learn to do: explain the determinants of demand

Imagine that Ben & Jerry's has a promotion to discount the price of their ice cream next summer. What do you think will happen to the amount of Ben & Jerry's ice cream that people will want to buy? The likely result is that people will buy more ice cream. By the same token, if the price of the ice cream were to rise next summer, then ice cream purchases would likely fall. In this section, you will examine this "law of demand" and see why this simple concept is essential to understanding economics. 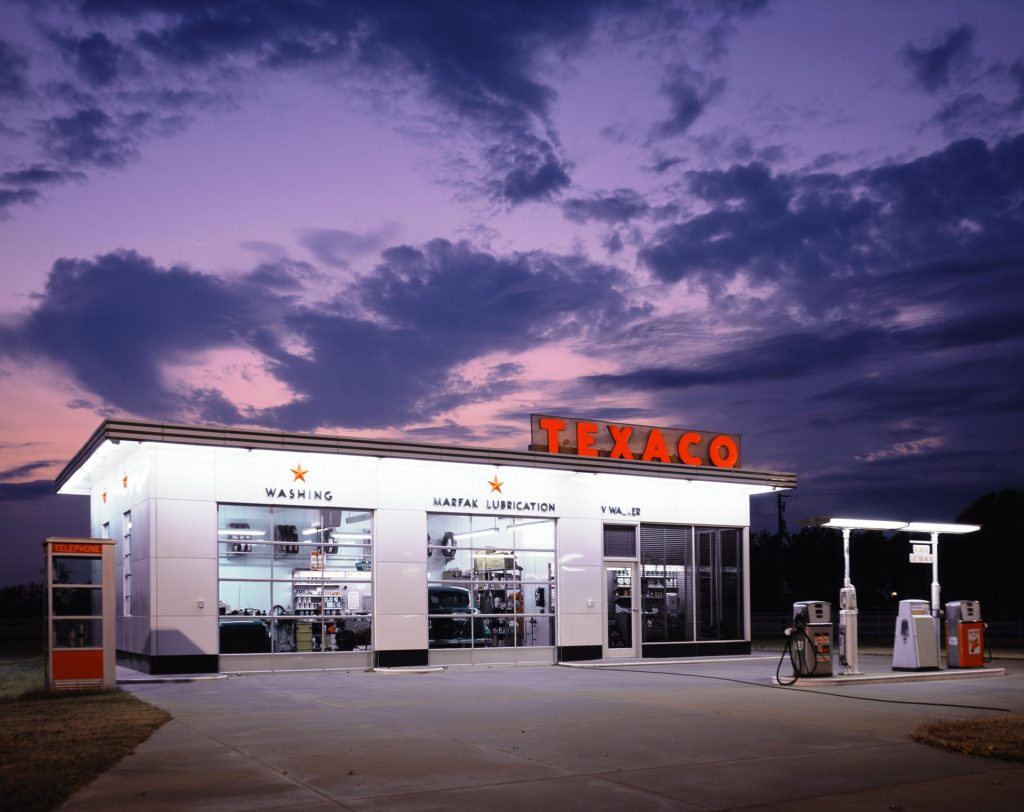 Figure 1. Demand for Gas. If the price of gasoline suddenly increases dramatically, fewer people will take to the roads. This is explained by the law of demand.

Demand for Goods and Services

Economists use the term demand to refer to the amount of some good or service consumers are willing and able to purchase at each price. Demand is based on needs and wants—a consumer may be able to differentiate between a need and a want, but from an economist's perspective, they are the same thing. Demand is also based on ability to pay. If you can't pay for it, you have no effective demand.


An example from the market for gasoline can be shown in the form of a table or a graph. A table that shows the quantity demanded at each price, such as Table 1, is called a demand schedule. Price in this case is measured in dollars per gallon of gasoline. The quantity demanded is measured in millions of gallons over some time period (for example, per day or per year) and over some geographic area (like a state or a country).

A demand curve shows the relationship between price and quantity demanded on a graph like Figure 2, below, with price per gallon on the vertical axis and quantity on the horizontal axis. Note that this is an exception to the normal rule in mathematics that the independent variable (x) goes on the horizontal axis and the dependent variable (y) goes on the vertical. Economics is different from math!  Note also that each point on the demand curve comes from one row in Table 1. For example, the upper most point on the demand curve corresponds to the last row in Table 1, while the lower most point corresponds to the first row. 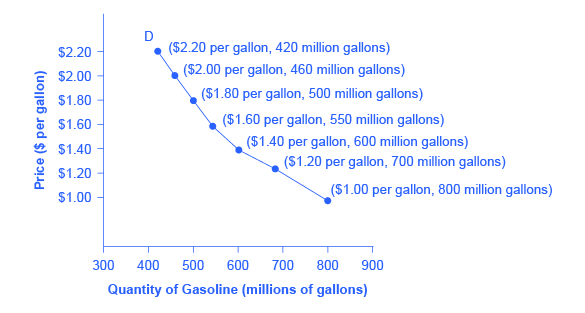 Figure 2. A Demand Curve for Gasoline (derived from the data in Table 1).

The demand schedule shown by Table 1 and the demand curve shown by the graph in Figure 2 are two ways of describing the same relationship between price and quantity demanded.

We defined demand as the amount of some product that a consumer is willing and able to purchase at each price. This suggests at least two factors, in addition to price, that affect demand. "Willingness to purchase" suggests a desire to buy, and it depends on what economists call tastes and preferences. If you neither need nor want something, you won't be willing to buy it. "Ability to purchase" suggests that income is important. Professors are usually able to afford better housing and transportation than students, because they have more income. The prices of related goods can also affect demand. If you need a new car, for example, the price of a Honda may affect your demand for a Ford. Finally, the size or composition of the population can affect demand. The more children a family has, the greater their demand for clothing. The more driving-age children a family has, the greater their demand for car insurance and the less for diapers and baby formula.

These factors matter both for demand by an individual and demand by the market as a whole. Exactly how do these various factors affect demand, and how do we show the effects graphically? To answer those questions, we need the ceteris paribus assumption.

WHEN DOES CETERIS PARIBUS APPLY?

Ceteris paribus is applied when we look at how changes in price affect demand or supply, but ceteris paribus can also be applied more generally. In the real world, demand and supply depend on more factors than just price. For example, a consumer's demand depends on income, and a producer's supply depends on the cost of producing the product. How can we analyze the effect on demand or supply if multiple factors are changing at the same time—say price rises and income falls? The answer is that we examine the changes one at a time, and assume that the other factors are held constant.

For example, we can say that an increase in the price reduces the amount consumers will buy (assuming income, and anything else that affects demand, is unchanged). Additionally, a decrease in income reduces the amount consumers can afford to buy (assuming price, and anything else that affects demand, is unchanged). This is what the ceteris paribus assumption really means. In this particular case, after we analyze each factor separately, we can combine the results. The amount consumers buy falls for two reasons: first because of the higher price and second because of the lower income.

Watch this video to review the theory of demand. Remember that, according to the law of demand and all other things being equal (ceteris paribus):

When changing one variable in a function (e.g.  demand for some product), we assume everything else held constantdemand:

what a buyer pays for a unit of the specific good or servicequantity demanded: the total number of units of a good or service consumers wish to purchase at a given price